Like most physios, Trevor dreamed of running his own practice. He got the clinic in Ellenbrook, the new house, the new baby. Work was demanding but life was sweet. It wasn’t until 2007, when the Cirque du Soleil show, Varekai, came to town that he realised what was missing. He became obsessed with the artistry and physicality of the performance, and began hoarding behind-the-scenes DVDs. Then one night he undertook the career-defining act of Googling: ‘Cirque du Soleil jobs’. With his second child on the way, Trevor sold his clinic, packed up the family home and moved to Macau. Those three years were some of the best, both professionally and personally. He was able to travel and teach, while doing what he loves. As well as being a founder and instructor at the AirSpace, Trevor works with physio patients, performers and sportspeople, including members of the Western Force and WA Ballet. 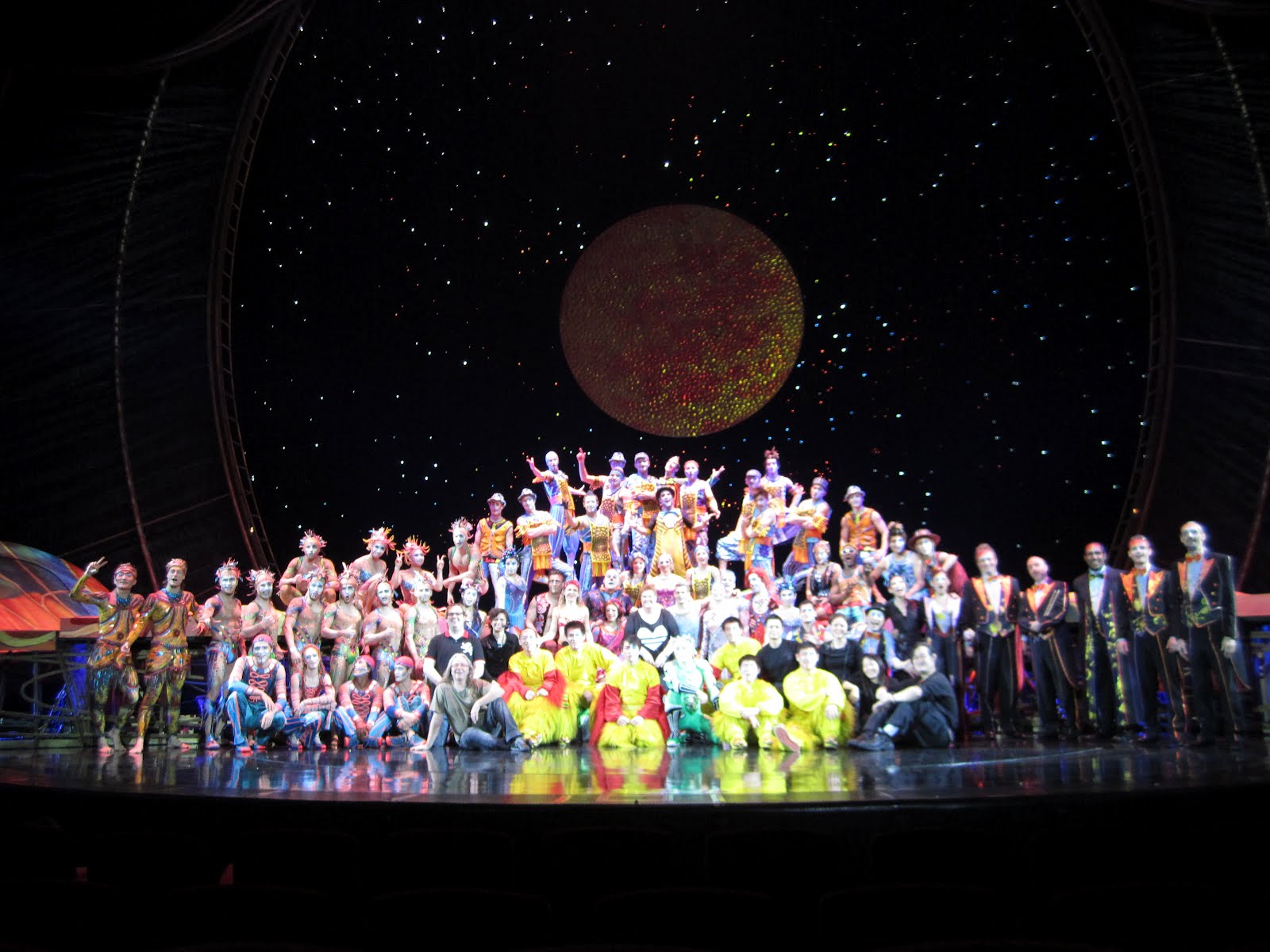